Improving your supplement regimen now will do a great deal to boost T-cell function.

Zinc is one of the key minerals that can help your T-cells work much more effectively.

Other supplements include those that support thymus function because this is where T-cells are activated. 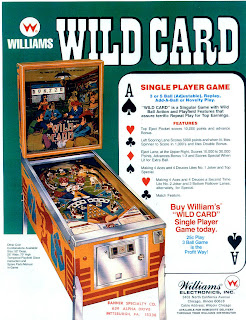 Supplements already have a known history of safety, so you won't be playing a "wild card".

T-cell vaccine could treat cancer
NORMAN, Okla., May 28 (UPI) -- Vaccines that activate T-cells in the immune system may someday be used to treat cancer, HIV and other viral diseases, scientists in Oklahoma said.

Researchers at the University of Oklahoma have been working on a T-cell vaccine for West Nile virus that could be applied to other viral diseases, project team leader William Hildebrand said.

"No one has ever done this with a T-cell vaccine, so we're learning; but now we are starting to get some traction. We are finding that a T-cell vaccine can work," Hildebrand told The Oklahoman in a story published Friday.

T-cells kill virus-infected cells in the body, including cells that become cancerous.

Until now, vaccine research has focused on generating antibodies to prevent illness. Many antibody vaccines work well, but are not effective against all viral diseases, Hildebrand and his team wrote in a recent issue of the Journal of Immunology.

T-cell vaccines would activate specific parts of the immune system to target a virus and kill it, said Hildebrand, who worked on the project with scientists at Washington University in St. Louis.
http://www.upi.com/Science_News/2010/05/28/Report-T-cell-vaccine-could-treat-cancer/UPI-86291275055355/